What is the difference between cathodoluminescence and other SEM techniques?

END_OF_DOCUMENT_TOKEN_TO_BE_REPLACED

How does cathodoluminescence for measuring photovoltaic materials work?

END_OF_DOCUMENT_TOKEN_TO_BE_REPLACED

How to Overcome Challenges of Perovskite Solar Cells Industry? 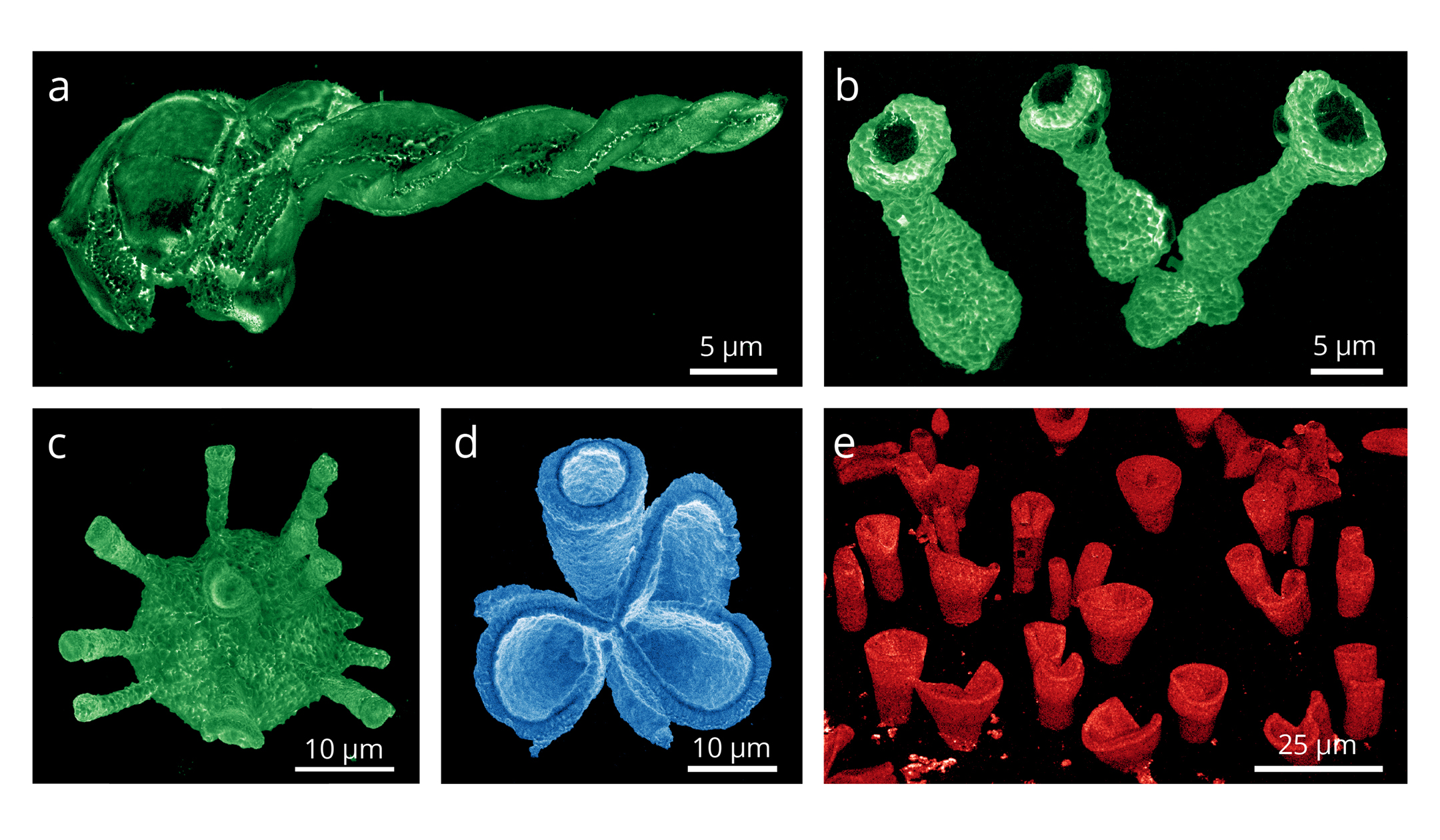 If you are working in the field of photovoltaics or optoelectronics, you know that perovskites, a group of materials that have ABX3 composition and a perovskite structure, have gained quite a lot of interest due to their exceptional performance in solar cell, light-emitting diode, laser, and water splitting devices.

END_OF_DOCUMENT_TOKEN_TO_BE_REPLACED

Cathodoluminescence intensity mapping: Adding an extra dimension to your research Those who understand the basic mechanisms of cathodoluminescence (CL) know that it is essentially a useful byproduct of electron microscopy. Fast electrons that are fired at a material cause it to become excited, thereby emitting photons of characteristic wavelengths. CL intensity measurement is one of the many useful methods using CL emission to obtain valuable information about your sample complementary to other techniques such as SE, BSE, EBSD or EDS.

This article further explains how CL intensity mapping exactly works and how it can be employed in various types of research.

END_OF_DOCUMENT_TOKEN_TO_BE_REPLACED

From the discovery of the electron to subwavelength microscopy: An introduction to cathodoluminescence In 1897, the electron was discovered by Sir Joseph John Thomson. The physicist and eventual Nobel Prize winner was in fact conducting research on “cathode rays”. At the time, cathode rays were only known as the consequence of an electric current that was passed through a vacuum tube. It was observed that electrically charged particles would collide with atoms at the end of the tube and excite them, thus causing them to fluoresce, or emit fluorescent light. It was further made evident that these were rays travelling in a straight line from one end of the tube to the next, by placing a shape in the middle of the tube and observing that very shape casting a shadow at the end of the tube.

Thoughts on the various applications, techniques, and complications to be discovered in the fascinating fields of both cathodoluminescence and correlative light and electron microscopy.

If you are interested in the solutions we offer, you can request a quote below.